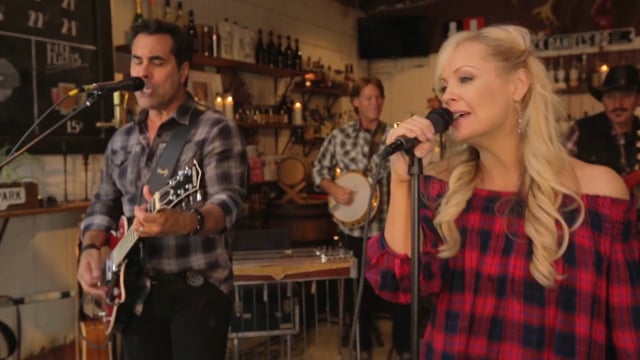 SMITH BAND is a six-piece pop county music group located in Southern California that performs hits from artists such as Maren Morris and Miranda Lambert to Luke Bryan and Thomas Rhett. Mix modern country with classics and you have the musical recipe for awesome. Comprised of seasoned musicians who have worked with Albert Lee, Kenny Loggins, Johnny Lee and Keith Emerson, SMITH can rock your favorite country as well as Top 40 hits. If you fancy Lady Antebellum and Luke Bryan, to Adele and ACDC, SMITH will deliver a legit, high-energy show that appeals to a wide variety of audiences. Originally formed when chosen by ABC and Disney executives to perform the now CMT series “Nashville” soundtrack to Disneyland visitors, the band has since impressed an extensive list of high-profile clients. From the Country Club to Convention Center, SMITH will rock your event!