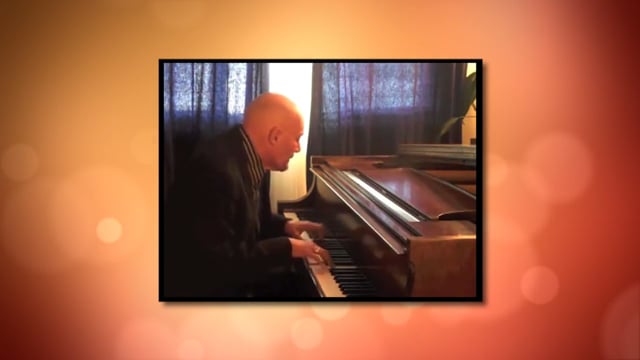 Kenny Ard is the piano man for San Diego. Performing since the age of 12, Kenny dabbles in a number of acts including solo and band ensembles. As a soloist he engrosses the audience with his ability to serenade and play the piano with such tact and talent. He has formed a number of bands himself including: Etoufee, a New Orleans’ Jazz band, and a dueling piano show that has been receiving rave reviews throughout Southern California. The consummate showman, Kenny just doesn’t tickle the ivories, he engages audiences with a wide variety of music, sing-alongs, requests, and an uncanny ability to cajole.