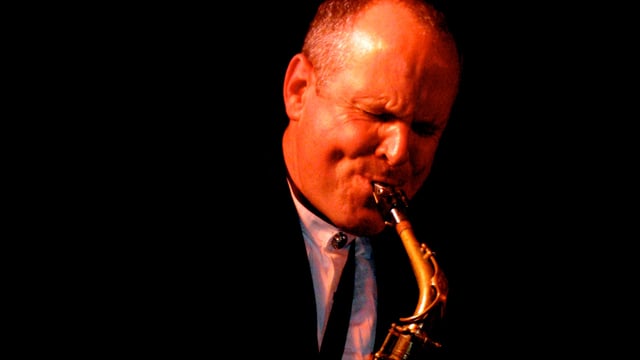 Bill Shreeve is the man behind San Diego’s local crafted jazz. Having performed professionally since 1976, Bill has been a member of musical ensembles from small jazz groups to 17-piece big band orchestra to top 40 and everything in between. Notably, Bill Shreeve has worked with Peter Sprague, The Temptations, Jaime Valle, Danny Gans Orchestra and more. Bill has been a featured artist for over 15 years at San Diego’s iconic jazz club Croce’s Park West and in 2014 he received the coveted Jim Croce award for excellence and dedication to music.