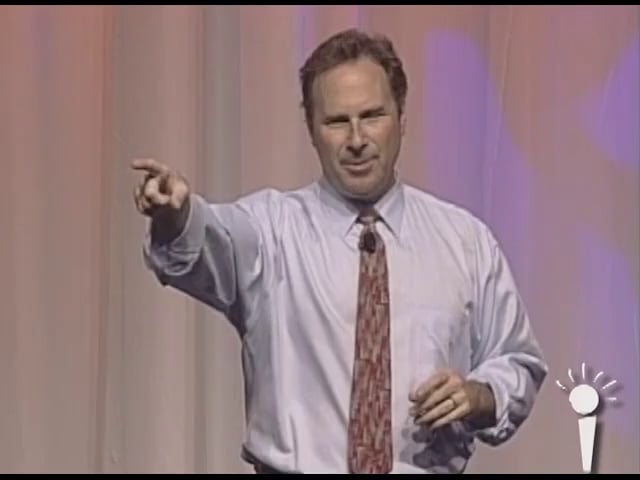 RUSS STOLNACK has become a San Diego staple in the comedian arena. Known for his quick, though sometimes “un-subtle” wit and gregarious personality, Stolnack’s career spans the comedy circuits, radio and television. Under the pseudonym Russ T Nailz, Russ began as a comic radio-jock, transitioned into headlining in such venerable comedy hot spots as The Comedy Store and The Improv in Los Angeles. Next, appearing on Evening at the Improv for the A&E Network and several TV Movies of the week. The winner of The National Speakers Association’s Humorous Speaker Competition, Stolnack is a three-time Emmy award winner. He has opened for comics George Carlin, Robin Williams, Jay Leno, and Ray Charles, to name a few. His corporate credits include performances for ESPN, Conagra, Mercedes Benz USA, Dow Chemical, and Anheuser-Busch.