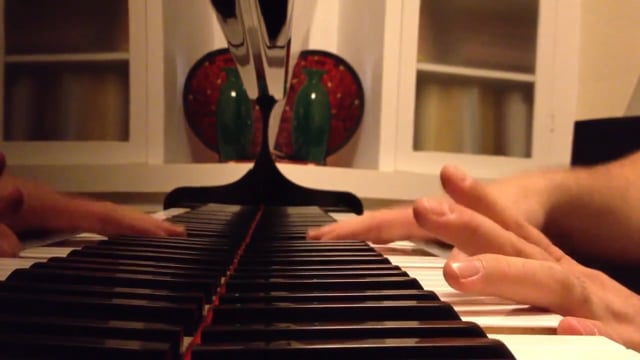 BOBBY CRESSEY is an accomplished composer, producer and one of the most versatile keyboardists on the West Coast. His music can be heard through multiple outlets including television, movies, terrestrial and streaming, satellite radio, and video games. For years he played with the world famous DJ Skee’s Skeetox band, currently plays organ for the San Diego Padres, the San Diego Sockers, as well as the Gulls, and has performed with Ice Cube, Jesse McCartney, Xzibit, Lil’ John, Snoop Dogg, Warren G, Bobby Brown, The Glenn Miller big band and the Tom Kubis Big Band at Goldenwest. Bobby plays in San Diego’s premier corporate top 40 band, The Mighty Untouchables, in addition to his several original projects, including his piano and organ combos.